Get filled in on new flavors, pop-ups, collabs & more.

Inspired by the delightful simplicity of vermouth on ice, sweet and tangy kumquat, herbal thyme, aromatic bergamot and a hint of vanilla make this apéritif the perfect balance of sweet and dry.

Support all 9 restaurants from the 1st group of The Restaurant Project by purchasing the Group I Collection. This includes one 750 ml bottle of all 9 flavors. Ships mid May.

Hugh Acheson’s food philosophy is all about culinary curiosity and regional respect. His restaurants seamlessly unite the beauty of the South with the flavors of Europe, which is no small feat. In 2010, Acheson opened Empire State South in midtown Atlanta. The restaurant takes a modern approach to Southern food while maintaining a deep loyalty and respect for local ingredients. Empire State South serves breakfast, brunch, lunch and dinner in a space that feels like home — complete with bocce ball court. His flagship restaurant in Athens, Five & Ten, melds Georgia cookery with French and Italian influences.

“The Restaurant Project revenue will go directly to the 30+ passionate and dedicated employees of Empire State South. Our staff has remained positive and thankful despite having their careers disrupted by the spread of COVID-19 and this collaboration will allow us to provide them with a bit of relief.”

Apéritifs for the modern drinker

Popular in European drinking culture for centuries thanks to their complex flavors and lighter alcohol content, we're giving apéritifs a modern update. We use all natural ingredients to create unique flavor profiles that are not too bitter, and not too sweet. Sip them throughout the evening on the rocks or with simple mixers like soda or tonic.

A drink you can feel good about

Artificial ingredients and refined sugars are a big culprit in hangovers. Feel good about what’s in your glass that night — and the next day.

We share our ingredient lists and nutrition information so you know exactly what you’re drinking.

The perfect anytime drink, sip Haus on its own or with simple mixers you probably already have like soda or tonic. 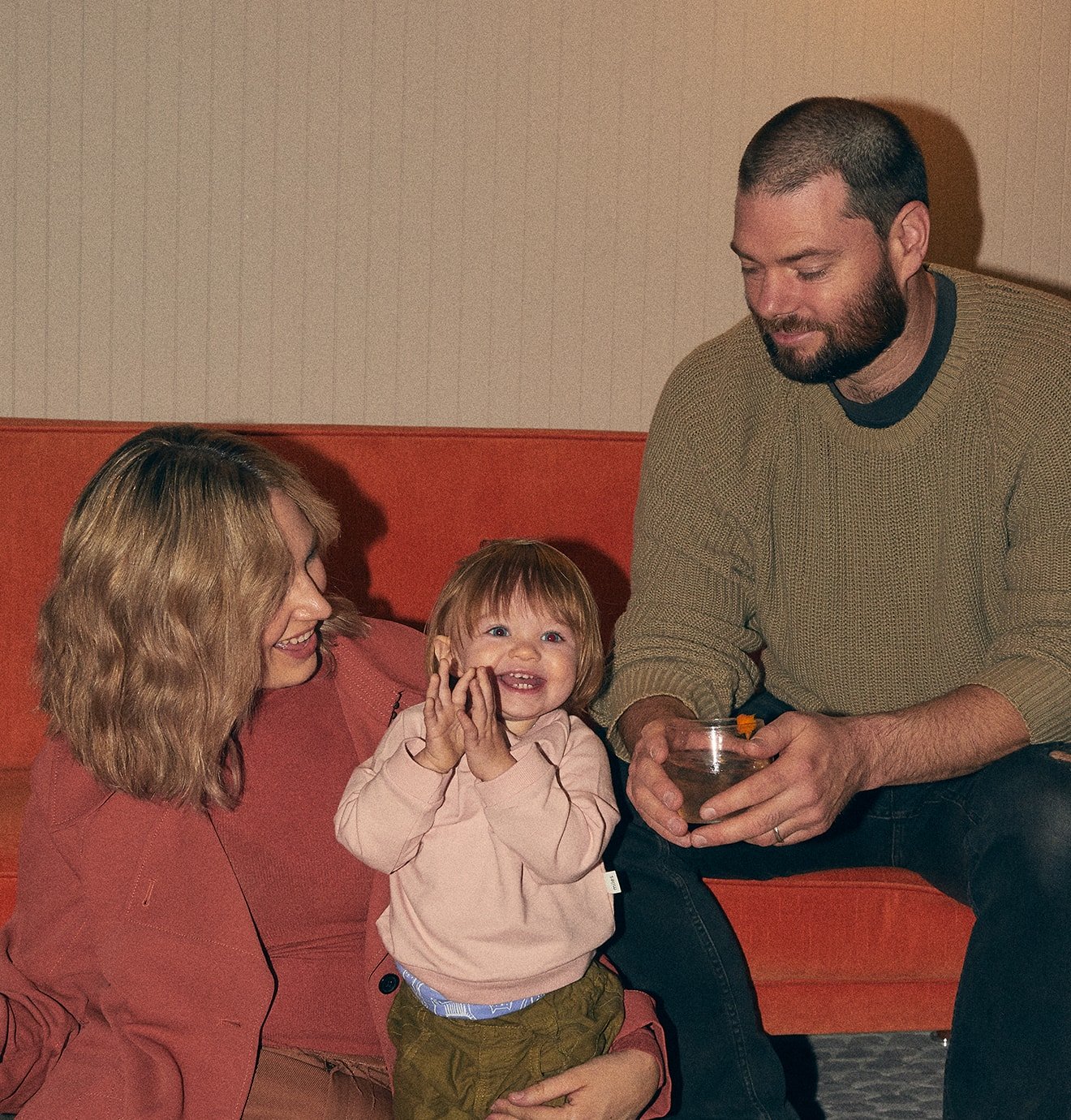 Haus is crafted by a winemaking family in California

We believe the alcohol we drink should meet the standards we place on what we eat. Our aperitifs are crafted farm-to-bottle with natural fruits, herbs, and botanicals by our team in Sonoma, California.

They’re perfect to sip all evening on the rocks or with simple mixers like soda or tonic, thanks to their lighter alcohol content. We make our processes and ingredients transparent so you know exactly what’s in your glass.

From our haus
to your haus

Let's be friends. Subscribe to our newsletter to receive updates on new launches, recipes, playlists, and more.